Opening the world to the learners with special needs! 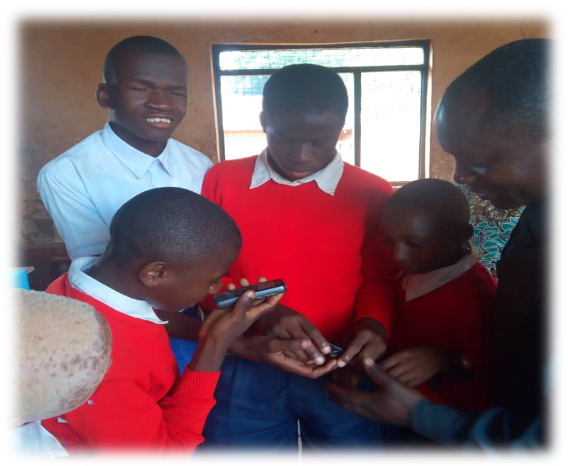 Luhira Primary School is a public school located in Ruvuma region in Songea district. The school accommodates students’ normal students and those with special needs such as vision, hearing impairment and albinism.

Currently the school has a total of 1030 pupils out of which 33 pupils are of special needs and 50 percent are visually impaired.  A total of 212 beneficiaries graduated from their standard Seven studies in September,2019

The visually impaired pupils have been attending classes with other normal pupils and thus face difficult to catch up in their studies due to visual impairment. On 27th February 2019 during the handing over of bedding facilities as part of community social responsibility in celebrating SATF’s 20th Anniversary, SATF received a request on the need for the support of 150 voice recorder so as to enable easy the studying environment for these pupils.

Therefore, the Trust took initiative to raise fund on behalf of Luhira Primary school via the global giving platform. The fundraising period lasted from 10th to 28th June,2019 where it was able to raise a total of TShs 1,786,004(USD 780). The fund was thus used to purchase a total of 8 brand new Sony voice recorders-ICD PX 470