Healthy children is a prerequisite for school retention and performance, taking this under consideration SATF provides health support for all MVC under its education program

SATF provides psychosocial support to MVCs and caregivers through direct interventions and through IPs to inhibit MVCs suffering from anxieties, depressions, despair, low self-esteem and develop bad behaviors etc. as a result of poverty, lack of parental support, stigma and other reasons.

Emotional and Social wellbeing are critical to the development of Children in general and more so for MVCs in particular.

What do we support? Using trained peer educators to reach their fellow students with key messages on ASRH and HIV and AIDS through health talks..

Twenty (20) Teachers were trained as Trainers of Trainee (TOTs) but also served as Matron and Patrons for school health clubs;

Eighty (80) selected students were trained as Peer Educators and 80 clubs were established in schools to act as the fora for students to meet and discuss freely their challenges related to Sexual and Reproductive Health.

Through peer education program; a total number of 3,231 out of 2,100 planned target were reached with key behavior change messages. This was done through one on one and group peer education sessions known as “health talks” and Inter school debates since the project inception.

Binti Nadhifu (BN) Project is subsidiary support under SRH project that is geared towards providing an additional and vital support to female students who are under SATF Education program.

The Project aims to address the menstrual challenges facing Tanzanian girls who cannot get access to sanitary pads and advocating for health and cleanliness of young girls in schools. 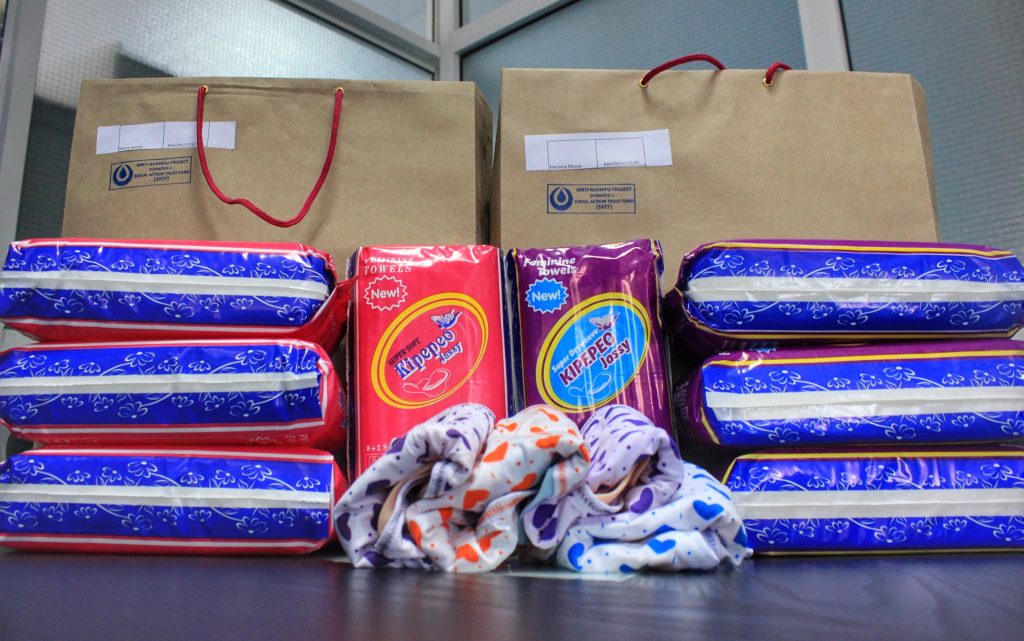 The projects’ main objectives are;

-Boost the girls’ morale and confidence thus be able to fully participate in schools.

-Facilitate girls to nurture habitual cleanliness that will mitigate any contamination that may result to diseases such as fungus, UTI or cervical cancer.

– Establish an entry point for breaking the silence and build awareness about the fundamental role that good menstrual hygiene Management (MHM) plays in enabling girls to reach their full potential.

For the year 2020 the Trust targets to support a total of 822 female beneficiaries across 16 regions of Tanzania. 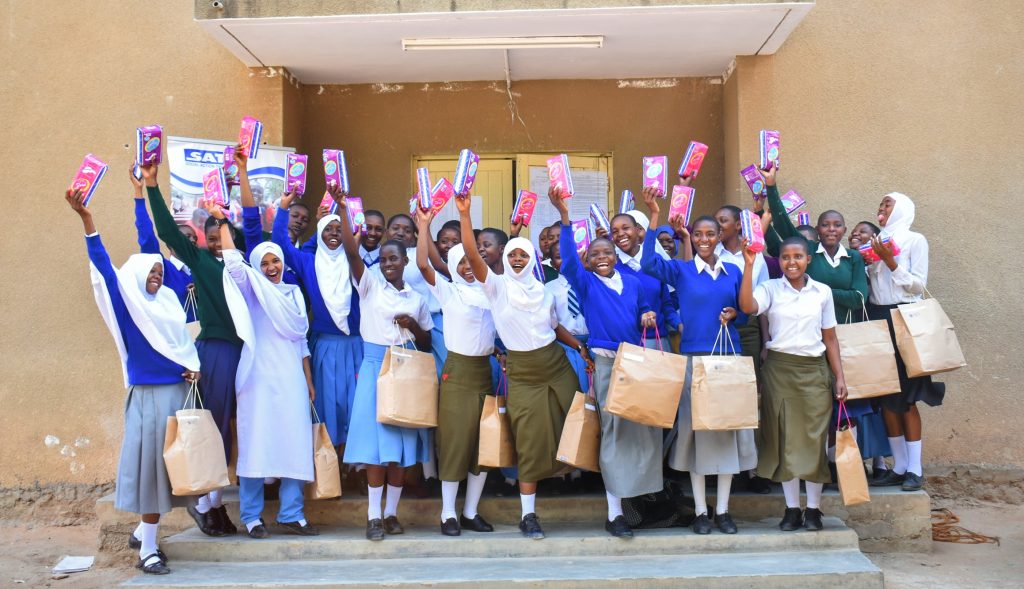 The projects’ main objectives are;

This project intends to empower MVC care givers and community members to be able to take care of growing numbers of MVC sustainably.

The Trust capacitates MVC Care givers with the knowledge and skills on Income Generation Activities and facilitates them to establish income generation activities to reduce household economic vulnerability.

SATF  implemented two projects; one on soft loans which empowers MVC and Caregivers in Songea to establish IGAs, raise their income, hence improve their livelihood; and animal rearing among MVC Caregivers under SATF Implementing partners in Dodoma, Shinyanga and Kagera regions.

This project was also established in 2009 and implemented by different four SATF partner organizations namely; Tikvah Homes (Dodoma), HUMULIZA & KARADEA (Kagera) and MUVUMA (Shinyanga). The project provided animals to MVC care givers as a seed capital whom in turn are supposed to pass on animals to next beneficiaries after seed animal have reproduced. 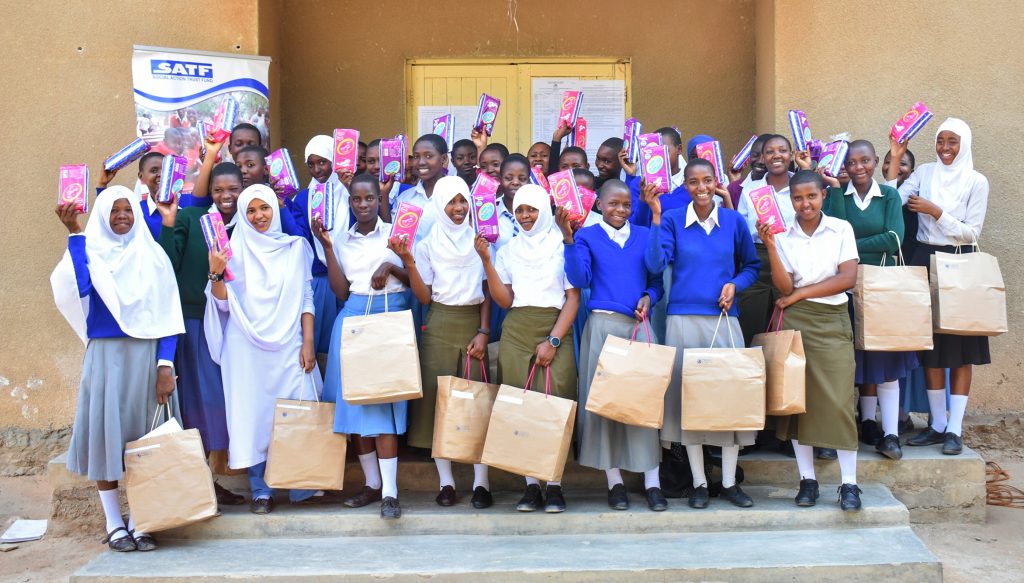